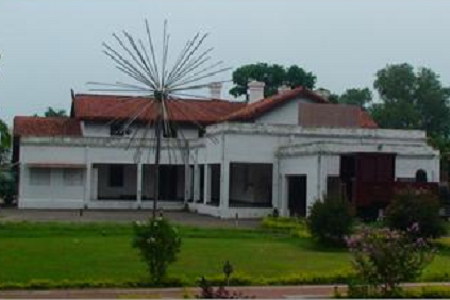 This rail museum & amusement park is a newly added attraction of the city, which was inaugurated on 2nd July 2007 and is one of its own kinds in U.P. The museum, displays the development of NER economically, technically, as well as culturally. The major attraction of this museum is Lord Lawrence's Steam Engine, which was built in 1874, in London and brought to India by sea. It was the first engine that was used by NER, once it became operational. The museum also houses a gallery which has many significant articles, such as- clocks used in saloons, furniture, uniforms used by railway men at different times, a photo gallery, materials pertaining to railway traffic control, library etc. A toys train ride is also available for children. A unique Food Plaza housed in a railway compartment adds to the attraction of this place

Ideal Time : Throughout the year.

How To Reach : Hire a cycle rickshaw from any part of the city.